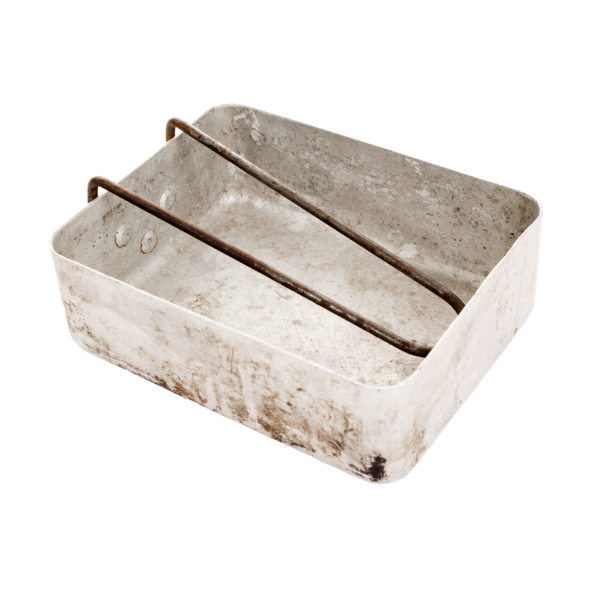 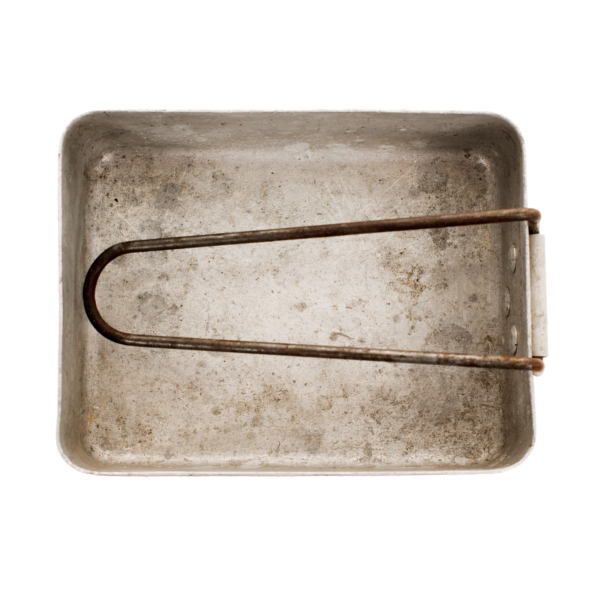 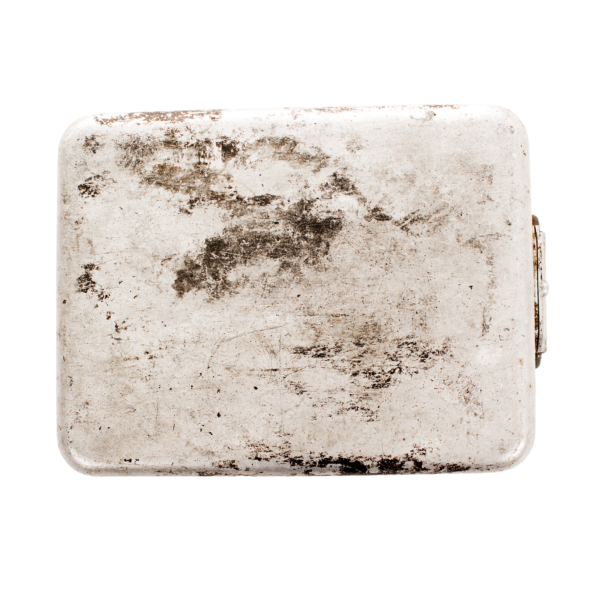 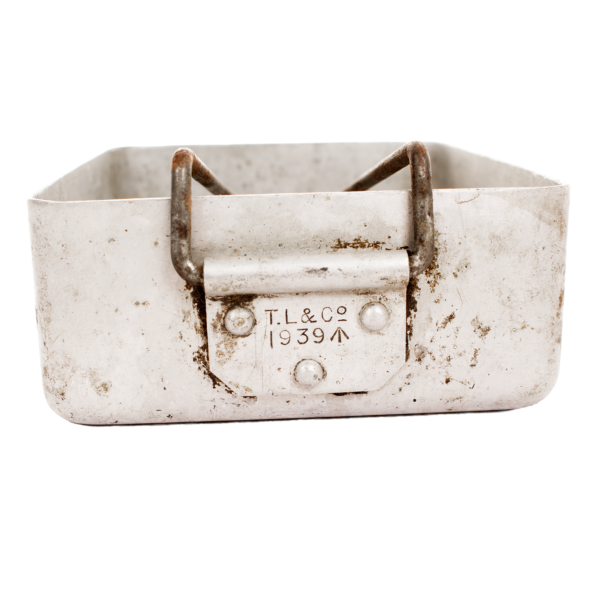 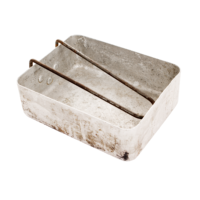 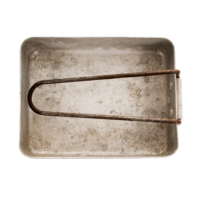 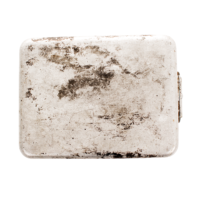 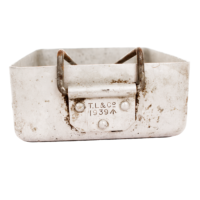 Britain sent a large amount of military equipment to Finland during the Winter War. Included were these mess tins, which consisted of two almost identical halves. According to period photos, it seems that these mess tins were mostly issued in Continuation War one half per man, which is why they are usually found like this in Finland nowadays.

The mess tin is in very good condition. There are no dents or holes.

The mess tin has the manufacturer’s stamp: T.L & Co. It also has the War Office stamp with year 1939 and the British government broad arrow stamp.

This website uses cookies to improve your experience while you navigate through the website. Out of these cookies, the cookies that are categorized as necessary are stored on your browser as they are essential for the working of basic functionalities of the website. We also use third-party cookies that help us analyze and understand how you use this website. These cookies will be stored in your browser only with your consent. You also have the option to opt-out of these cookies. But opting out of some of these cookies may have an effect on your browsing experience.
Necessary Always Enabled
Necessary cookies are absolutely essential for the website to function properly. This category only includes cookies that ensures basic functionalities and security features of the website. These cookies do not store any personal information.
Non-necessary
Any cookies that may not be particularly necessary for the website to function and is used specifically to collect user personal data via analytics, ads, other embedded contents are termed as non-necessary cookies. It is mandatory to procure user consent prior to running these cookies on your website.
SAVE & ACCEPT